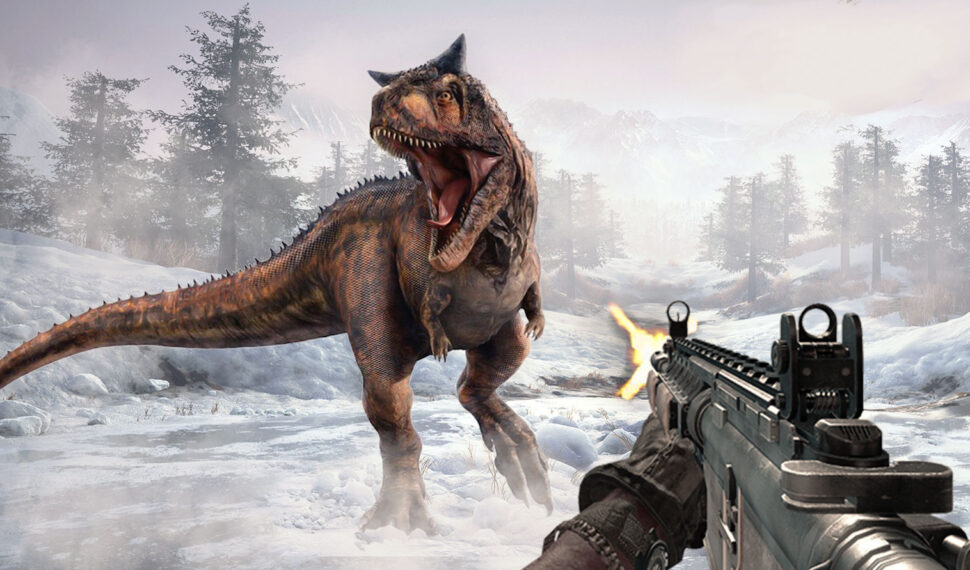 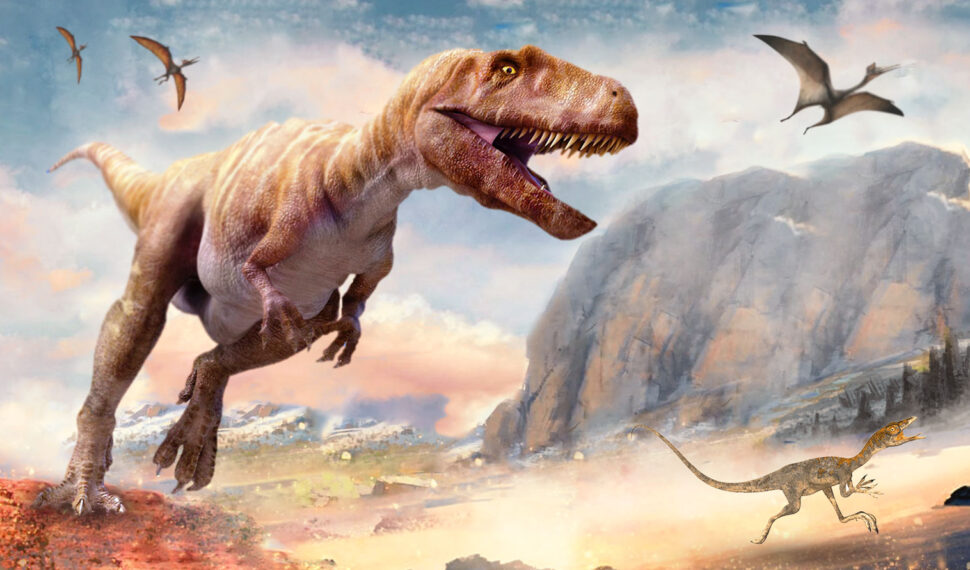 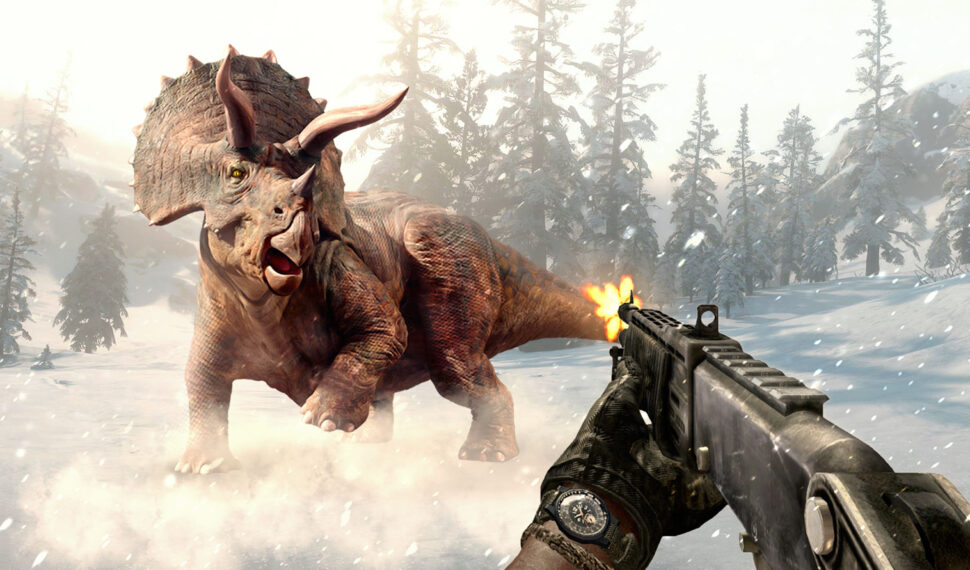 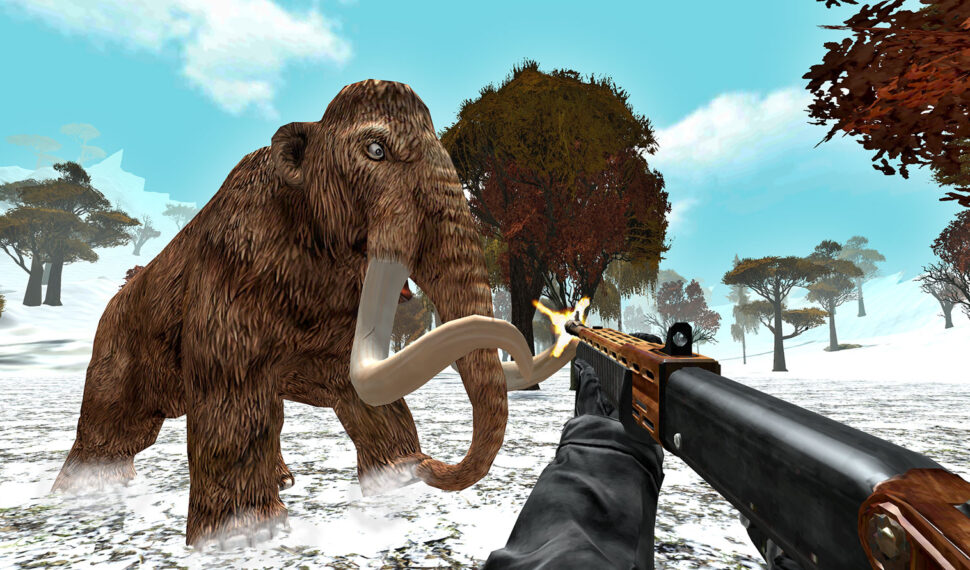 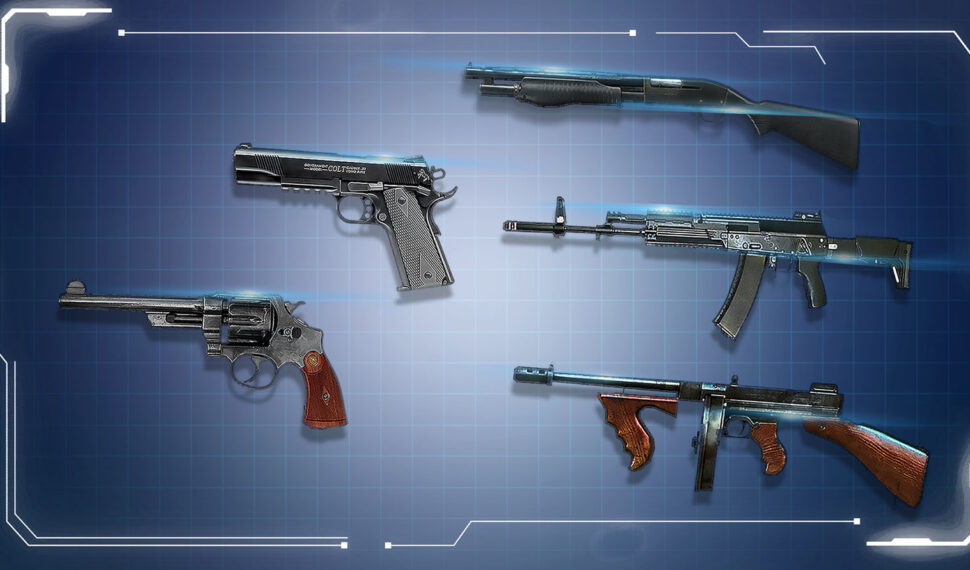 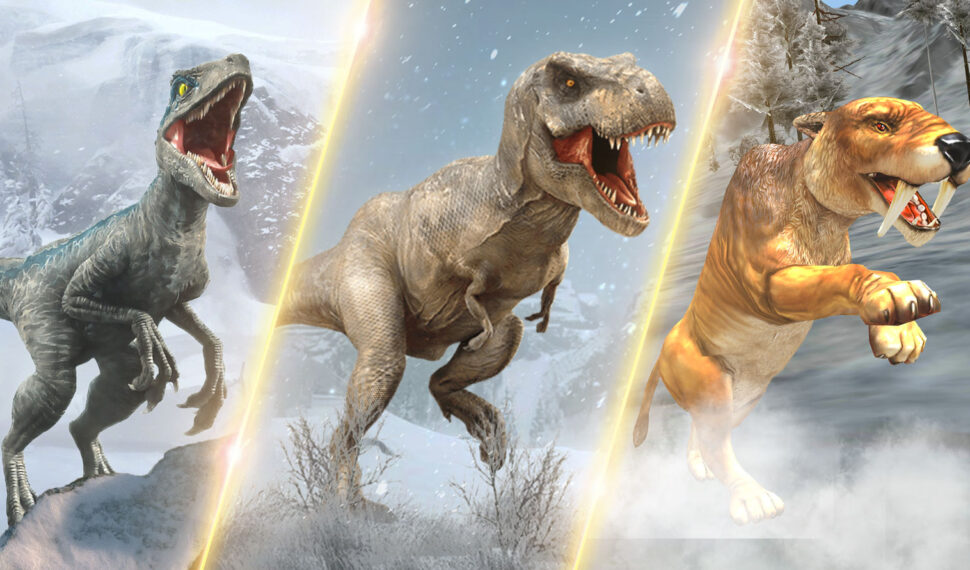 Primal Hunter is an intense hunting simulation that is entirely true to life. You’re a hero survivor who landed on a distant, hidden, untouched huge island inhabited by dinosaurs. In this exciting dinosaur game, Kill the most ferocious animals in history and progress from a shy wildlife observer to a stealthy and ruthless T-Rex hunter.

There are 30+ levels with increasing difficulty and load up on firepower with destructive weapons like the pistol, revolver, machine gun, assault rifle, and shotgun with growing power. You’ll need a great arsenal and a proficient shooter strategy to kill these ruthless bloodthirsty dinosaurs.

Be a hero and Explore a new world, filled with hidden dangers.