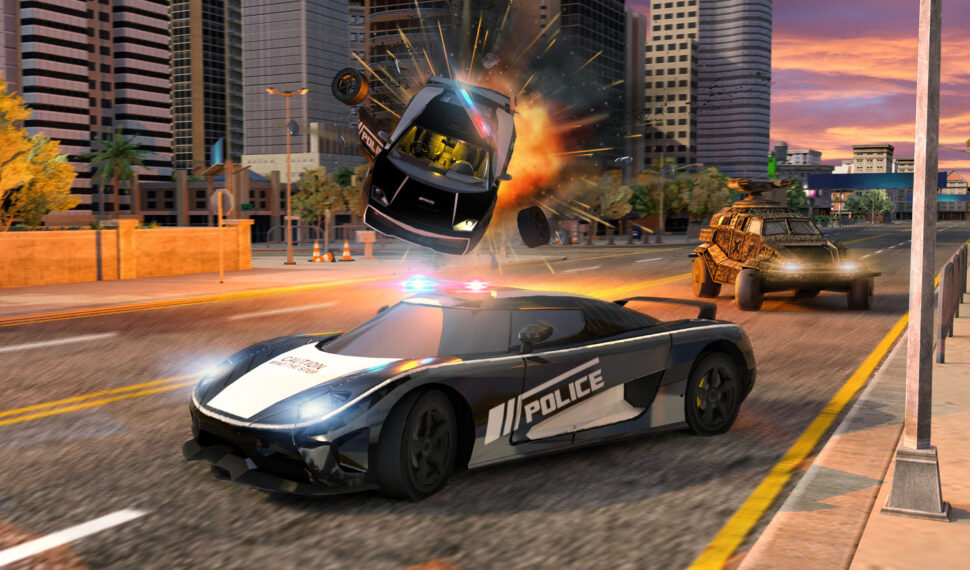 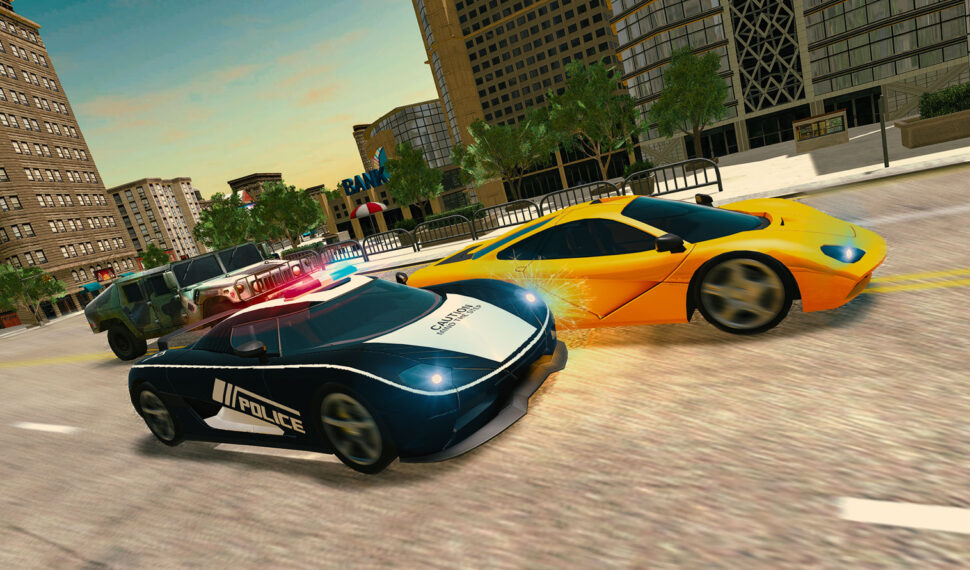 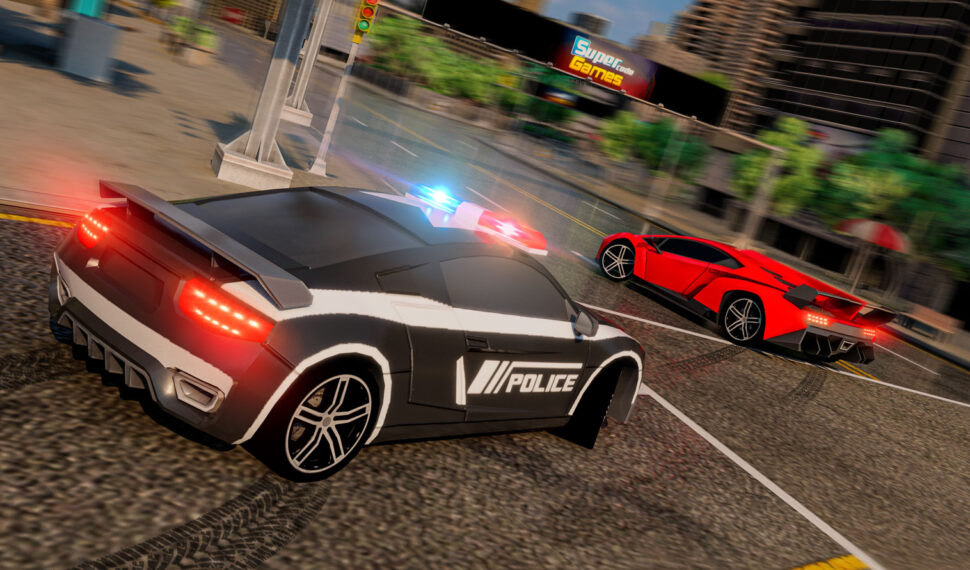 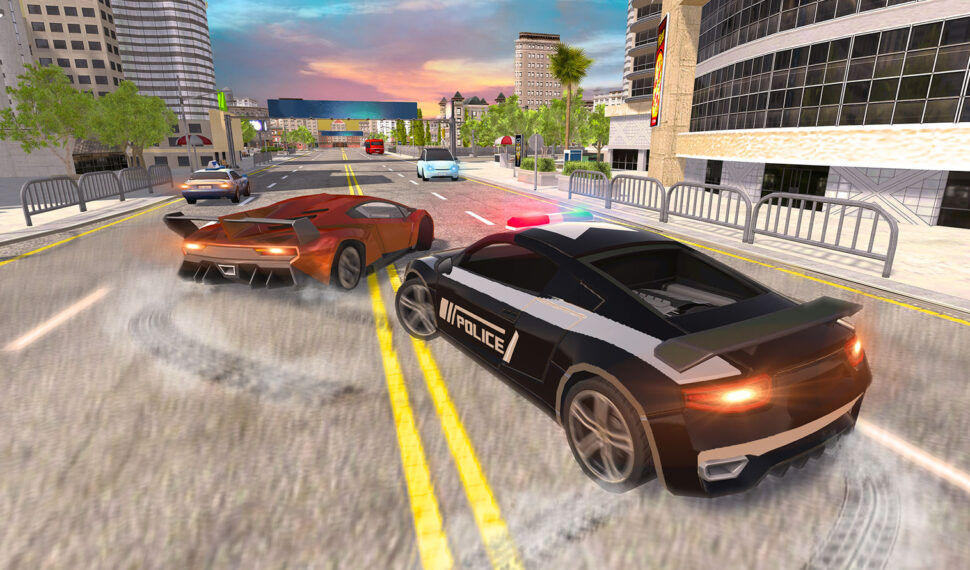 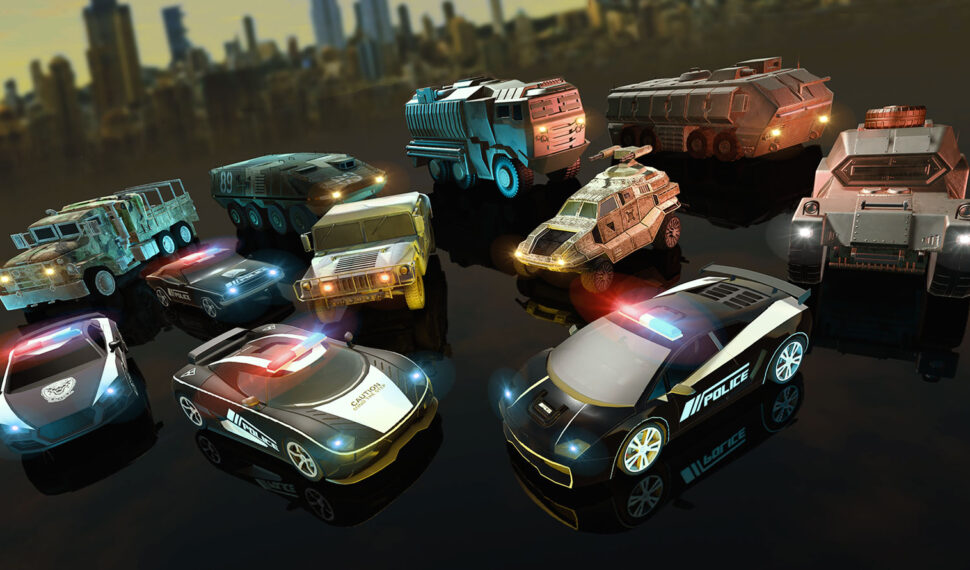 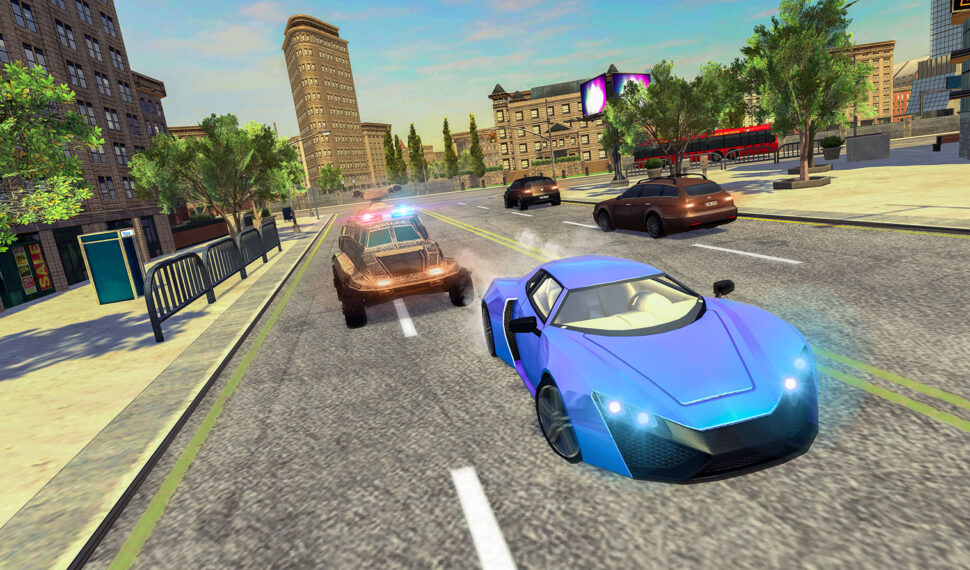 The thrill of racing against criminals, the roar of the engine, and making a big bust. As a cop, you know the risks. But it’s all worth it – you’re saving lives, enforcing justice, righting wrongs. Fight crime on the streets. Smash your way through missions to make your city safer. You’ve played many car games before, but this police game is the best! Police Car Chase is a fun and exciting driving simulator that will keep you on the edge of your seat.

Join the force and become a cop in this exciting game with exciting missions, powerful cars, and fighting against crime. the main duty’s in Police Car Chase are to Meet with informers, shadow suspects, pic chasing cars, drive like the need for speed, chase the wanted, chase perps, and handle time-critical missions. 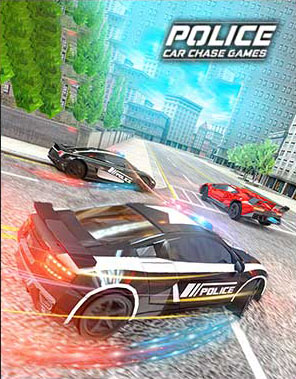 Be a cop - Be a hero - Fight crime. Smash your way through.